La Tuscia, the Etruscans and Vetralla

The riches of this land, in addition to history and culture, are in the fertile soils of volcanic origin that, interacting with the climate, are enriched with unique mineral components, making them very suitable for the cultivation of olive trees. This richness, together with the wisdom handed down for thousands of years in cultivation and processing, gives the olive oil unmistakable organoleptic characteristics, a rich taste and a particular typicality legitimized by the recognition of the European Union of Protected Designation of Origin Tuscia – D.O.P. TUSCIA. Numerous studies indicate the structure of the territory and its unique climatic and soil characteristics as one of the areas with the highest vocation for the cultivation of olive trees. 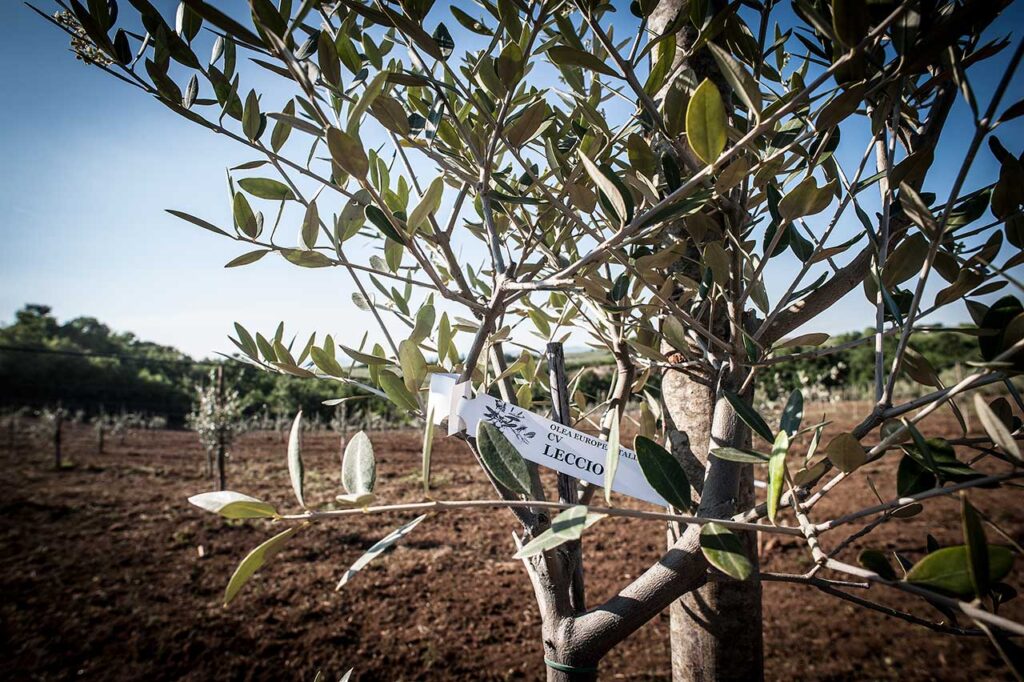 The Etruscans and olive cultivation in Italy

In antiquity, Tuscia was the name attributed to Etruria after the fall of the Etruscan people and the subsequent assimilation of its territory and its illustrious civilization from the Roman one, and included a vast geographical area between the upper Lazio and most of Umbria and Tuscany. Numerous historical vicissitudes have led, today, to identify with this term the geographical area in upper Lazio corresponding to the Province of Viterbo, very rich in evidence to this day: monumental necropolis, remains of cities and works of art. In the ancient world, the Etruscan civilization was one of the most mysterious and evolved, reaching high social, civic, artistic, commercial and agricultural levels, to the point that their products were known and appreciated throughout the Mediterranean basin. It was the Etruscans, moreover, who introduced and spread the cultivation of olive trees in Italy, with techniques that have been handed down to the present day.

In the center of the Mediterranean basin, the Tuscia Viterbese still offers unspoiled landscapes with its mountains surrounded by beech, oak and chestnut trees, its beautiful volcanic lakes of Bolsena and Vico, the hills rich in olive and hazelnut trees, streams, the plains of Maremma, the numerous hot springs and medieval villages. A land with a landscape rich in history and culture, a land at times rugged, enveloping and fascinating. Vetralla is located in the heart of this territory and its medieval village is situated on a tufa rock near the ancient Via Cassia. It belongs to the National Association “Città dell’Olio” and every year, in the first days of December, organizes the “Festa dell’Olio”.

The name of our olive oil

For a brand so new and yet so rooted in a precise historical and geographical context, in which the origins of our contemporary civilization can be traced, we could only draw inspiration from Etruscan elements.

A name that is a precise meaning, a name that gives the idea of the painstaking and familiar care of the production process and the commercial proposition.

Tamìa. In Etruscan language, it means domestic. And we, as family people at home, take care of our plants and your good taste.

The logo also highlights this strong link with the territory, being composed of letters specially reconstructed on the basis of Etruscan bequests.

It is accompanied by the primary symbol of both identity and traceability and uniqueness, an imprint of healthy control of every moment of the supply chain.

The excellence of olive oil Made in Tuscia, in three varieties with protected designation of origin for every combination in the kitchen.